Every year, memorial stair climbs are held across the country in memory of the first responders who made the ultimate sacrifice so that others could live. Firefighters, law enforcement officers, emergency medical technicians, and civilians climb the equivalent of 110 stories of stairs, representing the 110 stories of the twin towers. This event is not a timed race, but rather a way for first responders and the community to honor those who selflessly gave their lives. 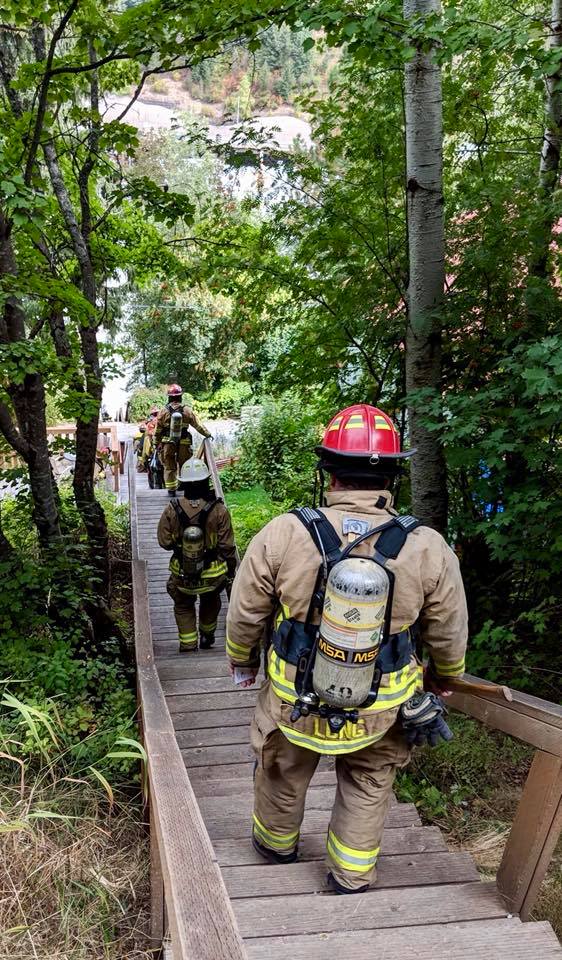 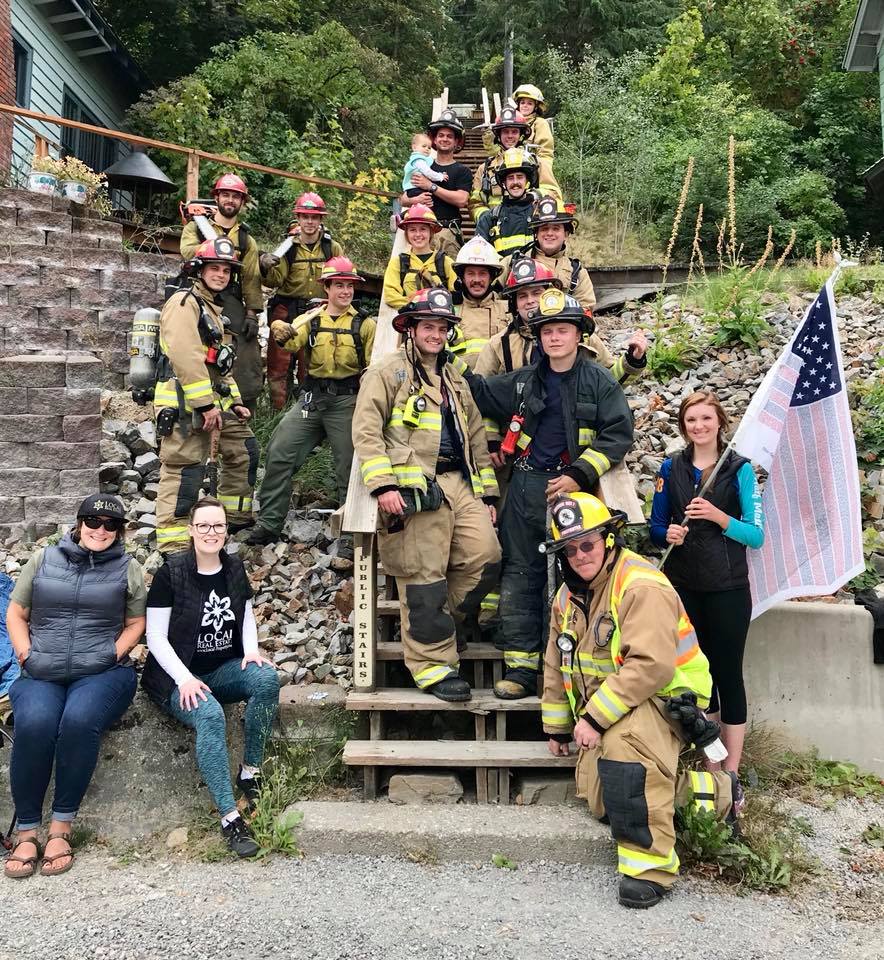 stair_climb1.jpg
Gallery could not load. 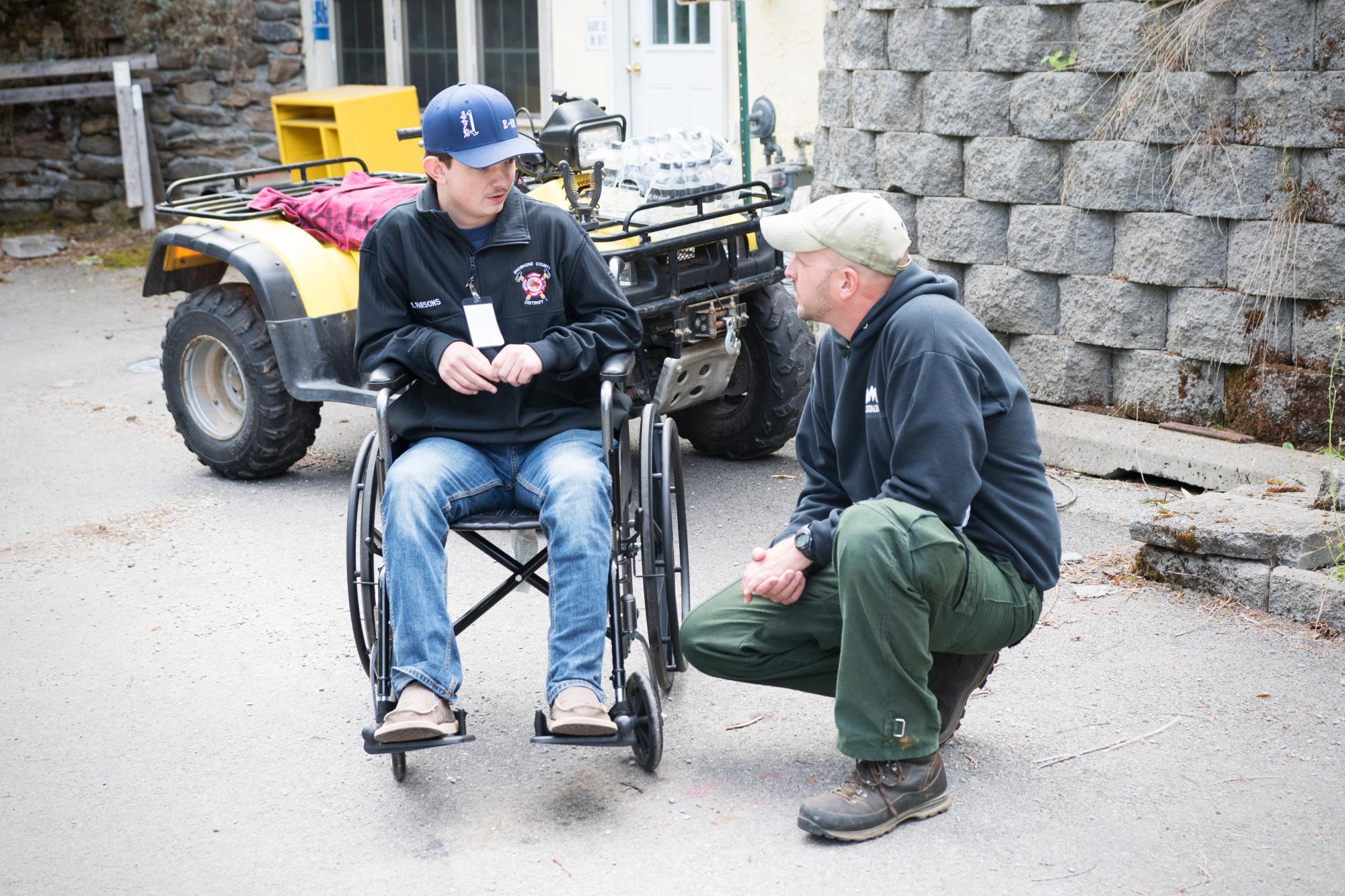 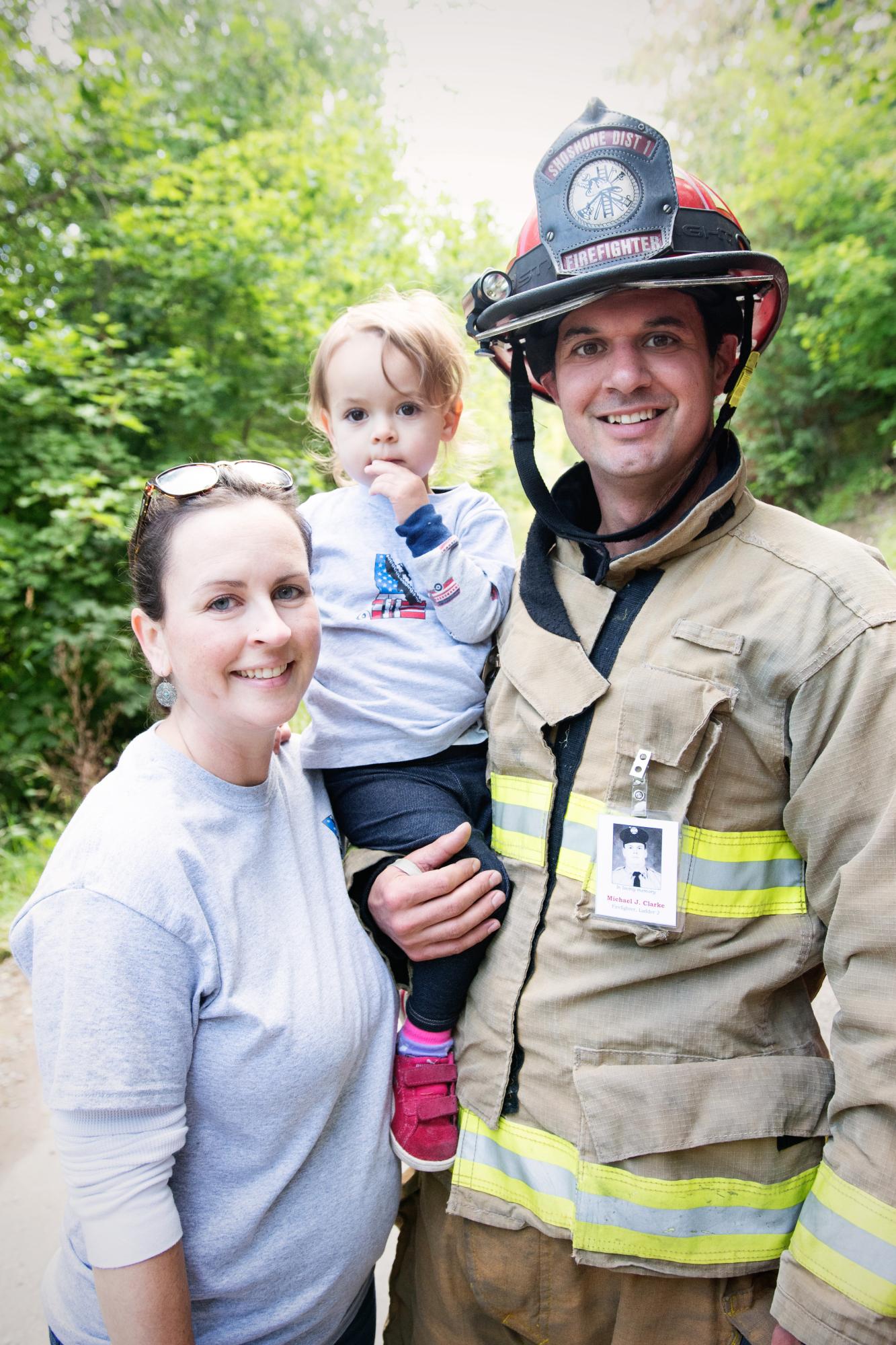 All photos shown for 2019 were taken by Alex Kaplin 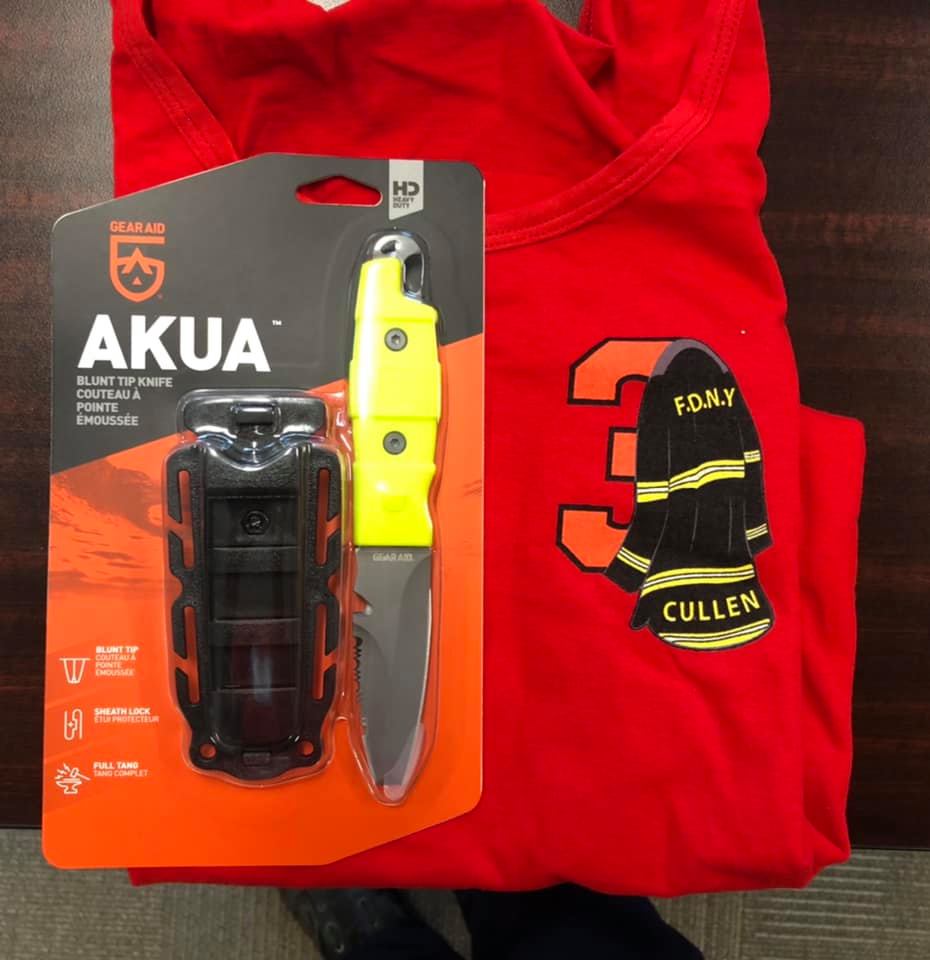 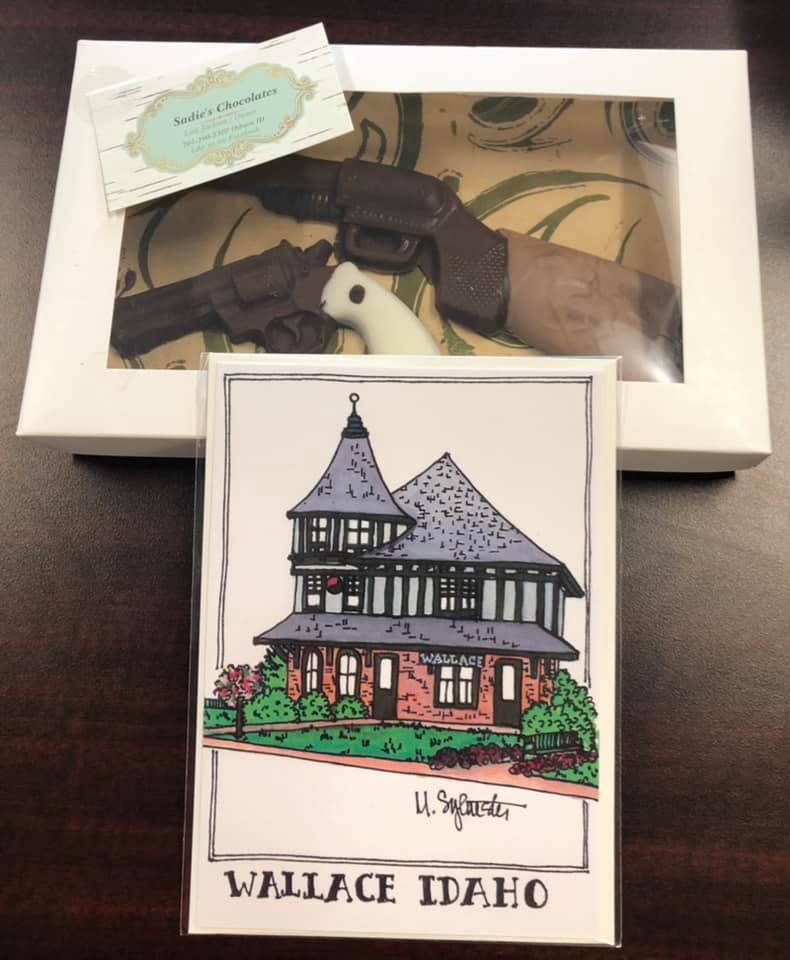